Why Is Everyone Moving to This Southern City?

Why is Everyone Moving to This Southern City ? DeAnna Taylor | February 15, 2022 Charlotte has now become the largest city in North Carolina and is consistently listed as one of the fastest-growing cities in the U.S. Located just four hours north of buzzing Atlanta and six hours south of the nation’s capital lies Charlotte, North Carolina, a.k.a. the Queen City—nicknamed for

Why is Everyone Moving to This Southern City ? 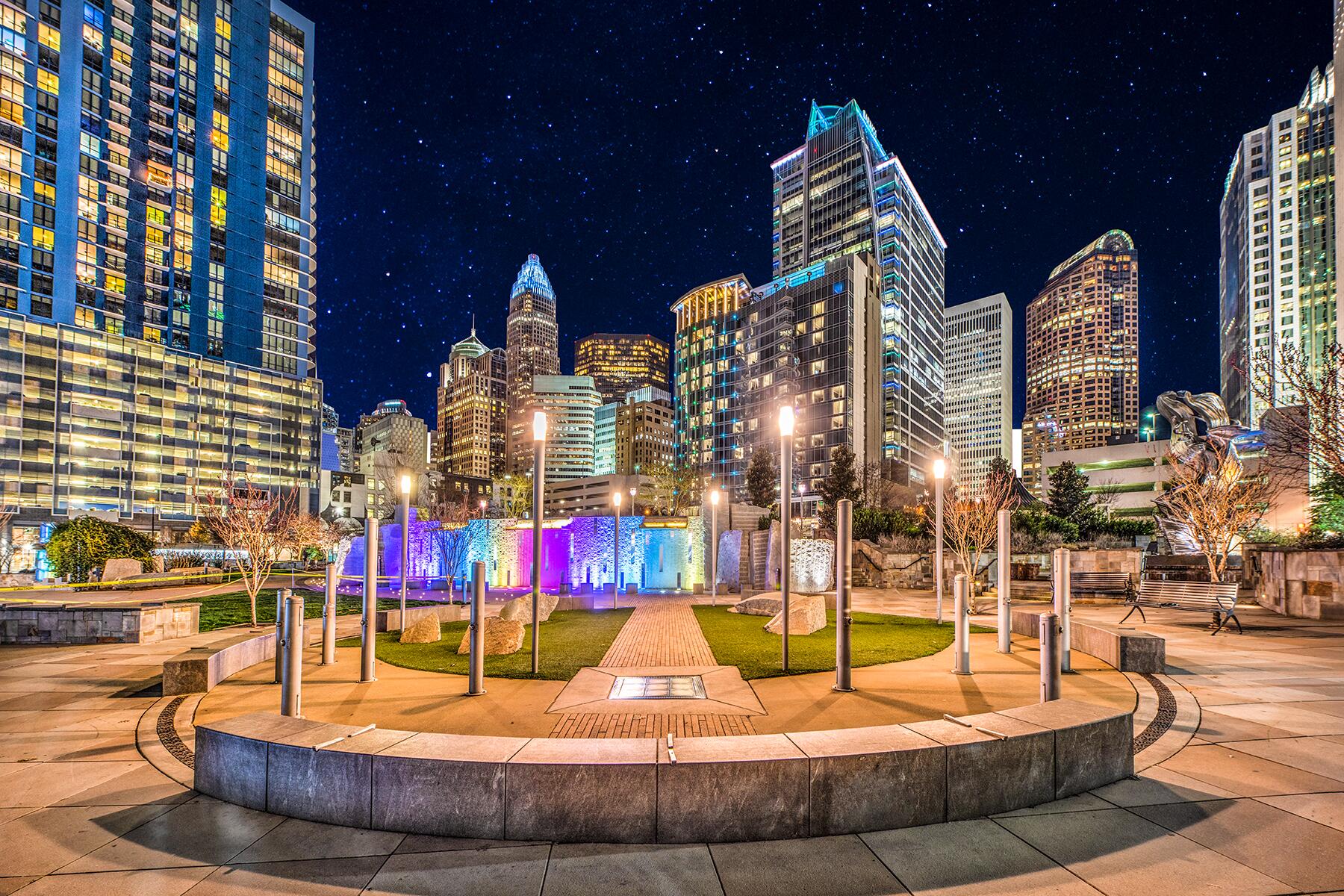 Charlotte has now become the largest city in North Carolina and is consistently listed as one of the fastest-growing cities in the U.S.

Located just four hours north of buzzing Atlanta and six hours south of the nation’s capital lies Charlotte, North Carolina, a.k.a. the Queen City—nicknamed for its ties to Queen Charlotte Sophia of Mecklenburg-Strelitz. No matter what you call it, you’ll agree that this growing city packs lots of Southern charm.

Often labeled as the smaller ”sibling,“ this little-big city is now emerging from the shadows of Atlanta to demand respect as a metropolitan destination that travelers should add to their lists. From its diverse culinary options and trendy neighborhoods to a budding art scene led by locals, it’s not surprising that people are flocking to Charlotte. Curious about what makes Charlotte so charming? These are only a handful of the reasons people are heading to Queen City.

Pedestrians Get the Royal Treatment

Camp North End could easily be considered the creative hub of the city. On any given weekend—especially on a warm day—dozens of residents can be seen walking the area, people-watching, or supporting the local business owners and galleries that have set up shop there.

The neighborhood is home to Dupp & Swat, a brother-and-sister-owned creative space that hosts various pop-up events weekly, as well as sells art and clothing from local vendors. There’s Hex Coffee, a Charlotte-based shop that serves a mean vanilla latte and hosts an even better Saturday morning donut pop-up. You’ll also want to check out Black Moth Bars, a craft cocktail bar housed in an air stream. On weekends, catch live music in the main courtyard, or simply draw inspiration for your next creative project from the many photo-worthy installations.

For those who love murals and street art, Charlotte’s NoDa neighborhood (named for North Davidson Street) has tons of colorful art on nearly every building. Mostly commissioned by locals, you’ll want to bring your camera for this one. While there, pop into Black woman-owned Pop Bar, a customizable sorbet and gelato popsicle business. Love tacos? Longtime staple Cabo Fish Taco—once featured on Diners, Drive-Ins, and Dives—has some of the most unique taco variations you’ll find, including soy-ginger shrimp, Thai chili tofu, and bbq mahi-mahi.

If you ask the average Charlotte resident what the city is currently known for, they’ll likely say breweries. With an abundance of beer makers, it’s a beer drinker’s dream destination. But there’s so much more to the food and beverage scene.

The woman-owned brewery Resident Culture opened a second location in December, and the massive, multi-level building also houses a taco shop and coffee bar. So even if you aren’t into beer, there’s still something for you. 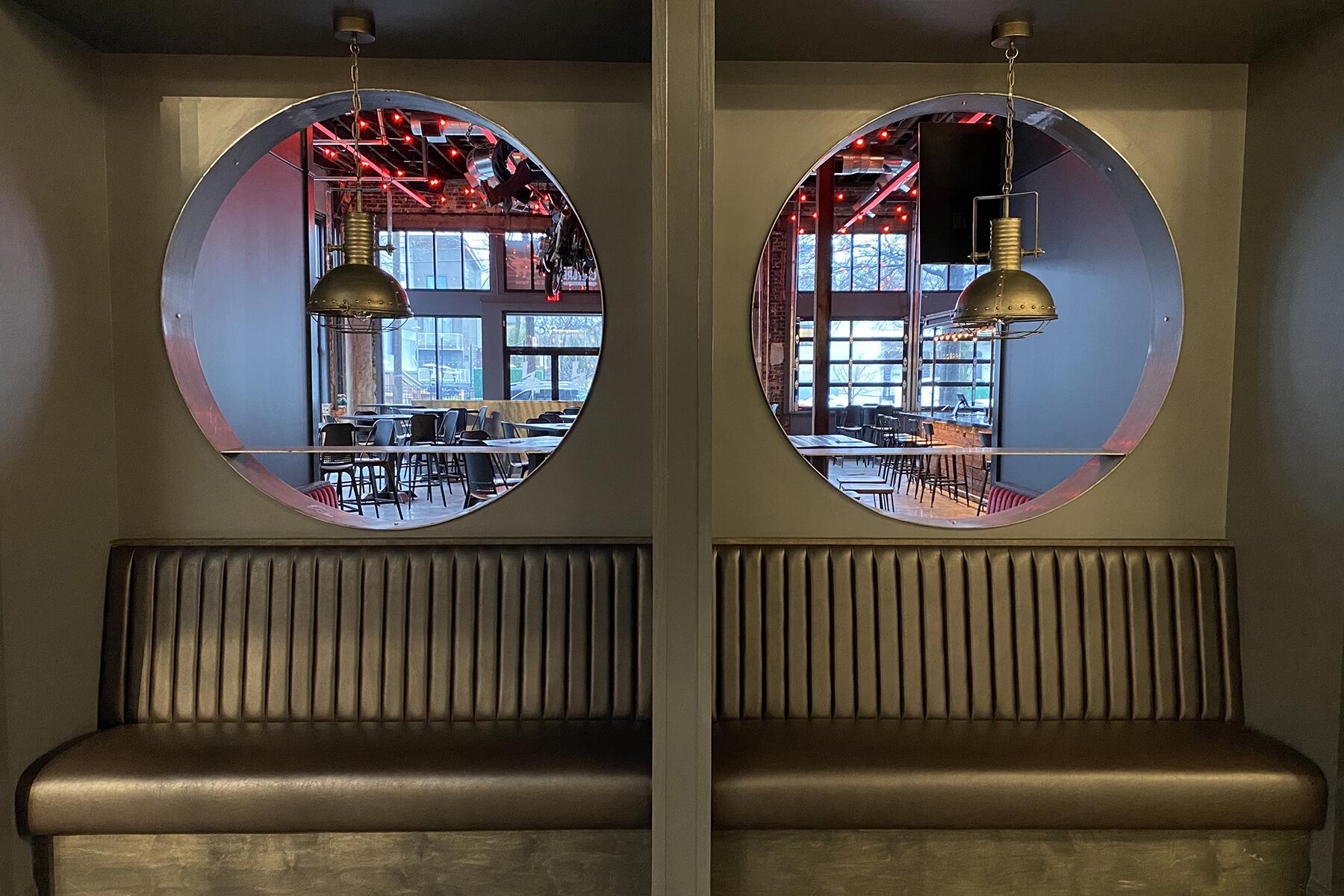 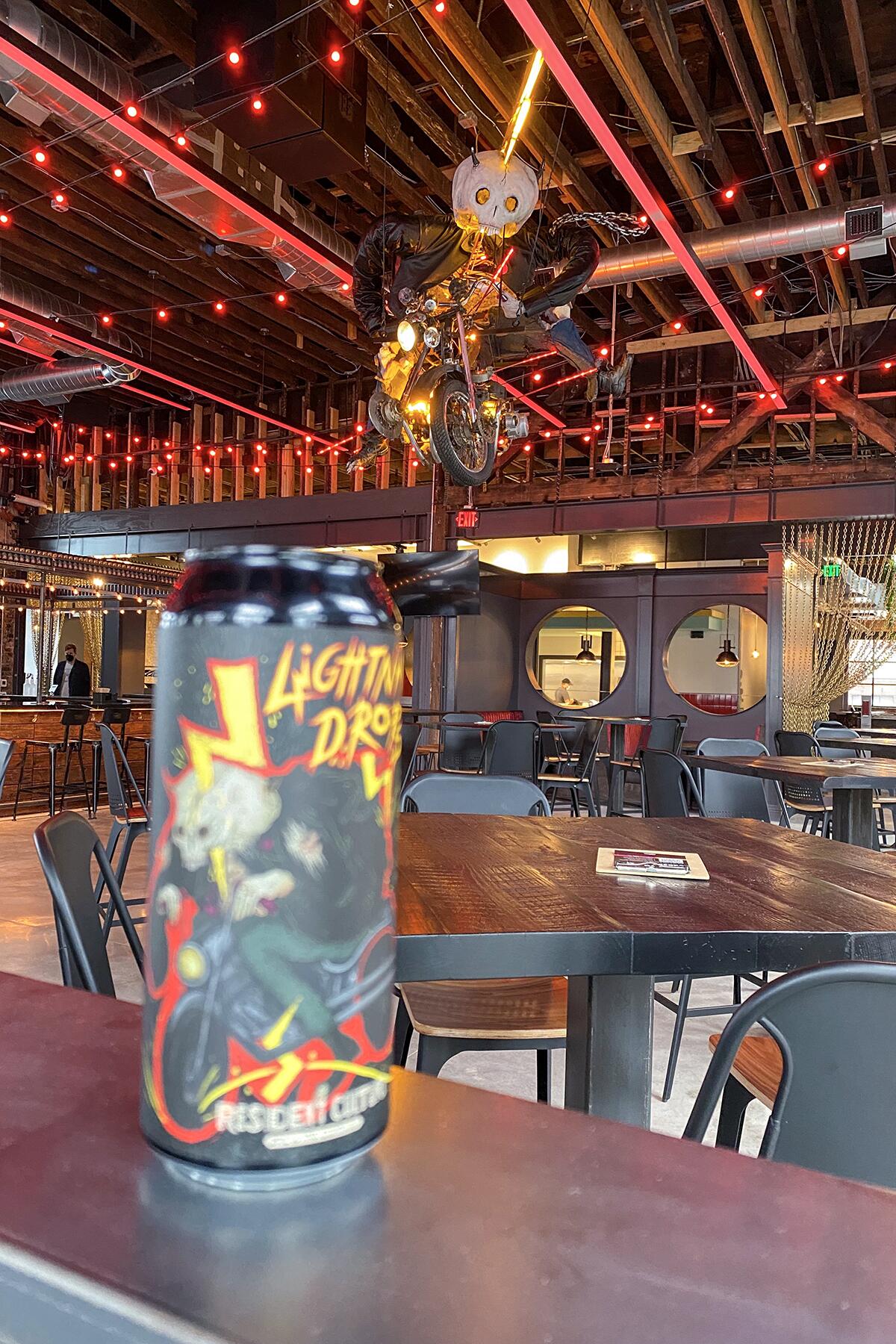 James Beard-nominated Leah & Louise has quickly become a household name. Opened in early 2020, the Black-owned juke joint-style eatery is run by a husband and wife duo who take their talents beyond their restaurant. They are also the creative force behind the city’s BayHaven Food & Wine Festival that debuted in October 2021.

So Many Ways to Hold Court

Who doesn’t love to play, especially when games are a blast from the past or a piece of childhood nostalgia? And what’s more nostalgic than mini-golf and arcade games? In late 2021, Charlotte opened its first Puttery location, a retro, indoor, mini-golf lounge. You’ll need to reserve a time slot to tee off in one of the two themed rooms, so plan ahead because the dates can be as far as 2-3 weeks out. It’s just that popular!

Can’t get a slot at Puttery? No worries. The city has a second retro mini golf lounge, Stroke. Located in the trendy Plaza Midwood neighborhood, you can play a quick round of 9-holes or snap away in front of the Instagrammable neon sign in the lounge. If mini golf isn’t your thing at all, there’s Pins Mechanical Co., a duckpin bowling lounge–think mini pins that require two-finger holed bowling balls on short lanes. Or, ever mixed Connect 4 and basketball into one? Slingshot Social has. The nostalgic game bar also offers what it calls Putt Skee—a cross of putt-putt and skee ball.

For those who enjoy the great outdoors, the city is home to several green spaces, as well as miles of greenways. Romare Bearden Park—named for the Black American artist who had roots in the city—sits in the heart of Uptown Charlotte and is often home to music performances, food truck festivals, family picnics, and photoshoots. Just a few blocks away is First Ward Park, featuring a beautiful fountain and climbing equipment for the kids. Both parks sit below the city’s towering skyscrapers, which make for a stunning backdrop. One of the area’s oldest parks is Freedom Park. Be sure to visit in the fall for the annual Festival in the Park, featuring local artisans, food vendors, musicians, and more.

Like to take your cardio outdoors? The Mallard Creek (7.4 miles) and Little Sugar Creek (about 4 miles) greenways provide scenic trails that span across the city. At any given moment you’ll be surrounded by trees and a soothing stream while getting in your run or walk. There are lots of cute rustic bridges along the way too.

Queen City, Fit for a King

Charlotte’s museums and cultural institutions run a range from fine art to NASCAR memorabilia, but the crown jewel runs along the corners of Tryon St. and Levine Avenue of the Arts, where you’ll find several institutions that make up the city’s Levine Center for the Arts. From the Harvey B. Gantt Center for African-American Arts + Culture, which houses the works of local Black artists as well as rotating exhibits showcasing Black history and culture, to the Bechtler Museum of Modern Art, which not only hosts various art exhibitions but also live jazz concerts, the hub is home to four distinct cultural institutions.

Beyond the museums, there are plenty of galleries around the city, too. There’s BLK MRKT in the Camp North End neighborhood, run by two local Black artists. The Elder Gallery of Contemporary Art focuses mostly on fine glass and paintings, while The Light Factory showcases photography-based works.

Charlotte is holding its own in the arts, entertainment, and culinary lanes. With a range of offerings suited to diverse tastes, this Southern hotspot might be your next weekend destination—or potential future home.