The future is female: Half of Camp North End businesses owned by women

The future is female: Half of Camp North End businesses owned by women

Half of the 38 businesses in Charlotte’s popular Camp North End are owned by women. 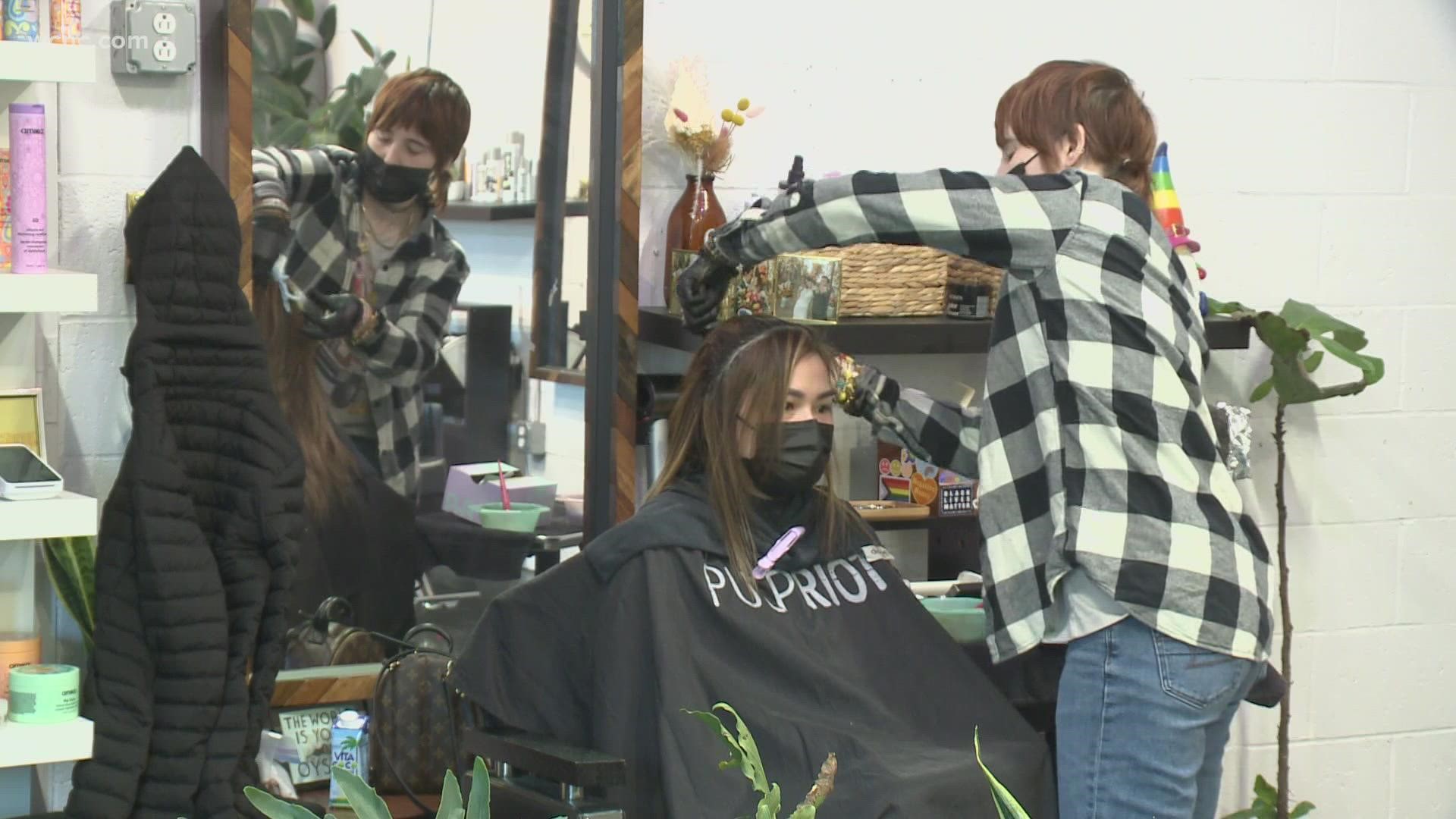 The site was dominated by male leaders in its first 90 years, but it’s quickly pointing to a female future with half of the businesses being owned by women, according to a news release.

The property was previously a Ford Factory, U.S. Army Quartermaster Depot, Missile Plant and, most recently, an Eckerd/RiteAid, according to a news release. Only a few historical images have been found that show women on the site — the pictures portraying women repairing canteens during WWII when the site was home to the Quartermaster Depot.

You can stream WCNC Charlotte on Roku and Amazon Fire TV, just download the free app.

Since acquiring the property in 2016, ATCO has focused on finding the best tenants to provide a unique experience to Camp North End visitors. Some of the women-owned businesses at Camp North End include Babe & Butcher, Goodyear Arts, Leah & Louise, Popbar and Studio Cultivate.

“Camp North End is really about the community of people that inhabit its space as business owners, employees, visitors and eventually residents,” Damon Hemmerdinger, co-president of ATCO, said.

“When there’s community and support, it’s just like, you can walk in there and just be like, ‘I’m going through X, Y, and Z,’ and someone’s like, ‘Been there, girl, I got you. Let’s talk about it. Let’s move forward,'” Kenzie Veurink, owner of eXplicit Salon, said. “It’s a very helpful and encouraging environment.”

According to the U.S. Small Business Administration, there were roughly 12 million women-owned businesses in 2017; however, women remain underrepresented in small business ownership.

Veurink is excited to be part of the change as more women step forward as business owners.

“When I opened this business, I was 24,” Veurink said. “I had no idea what I was doing or what running a business was, and luckily, I’ve had so much support from people here, other business owners, that I can call on and ask them questions.”

Veurink is forging a path for other women to follow in her footsteps with every cut and color in her chair.

“I’m happy to be someone who’s kind of on the trailblazing, a place that is trailblazing a more inclusive environment for everyone,” Veurink said.

When Alyssa Pressler was looking for a space for the story of her business, That’s Novel Books, to unfold, she found a home at Camp North End inside the retail collective Lokal, which is pronounced lo-kay. Pressler opened her business in the spot two years ago, just three weeks before the pandemic spread to Charlotte.

“It’s been a really crazy journey, but I’ve been able to thrive in part from the support that I’ve received from other women-owned businesses here at Camp North End during the height of the pandemic,” Pressler said.

WCNC Charlotte is always asking “where’s the money?” If you need help, reach out to the Defenders team by emailing money@wcnc.com.

Pressler joins the growing list of female business owners in Camp North End, with their shops and products on display bringing a sense of pride knowing the space was previously dominated by male leaders.

“It’s become a really collaborative environment with all of the businesses here being so female-centric and focused,” Pressler said.

As for the future of Camp North End, the build-out of the property continues as the female business leaders build each other up.

“I think we will see a whole lot of girl power here at Camp North End over the next few years,” Pressler added.