By Jen Wilson  –  Associate Editor, Charlotte Business Journal Mar 24, 2022, 10:38am EDT CBJ Morning Buzz: Farmers market returns to Camp North End… Spring has arrived in the Queen City, and that means local farmers markets are gearing up to open for the season. The owner of the sprawling Camp North End complex just north of uptown announced this morning that its 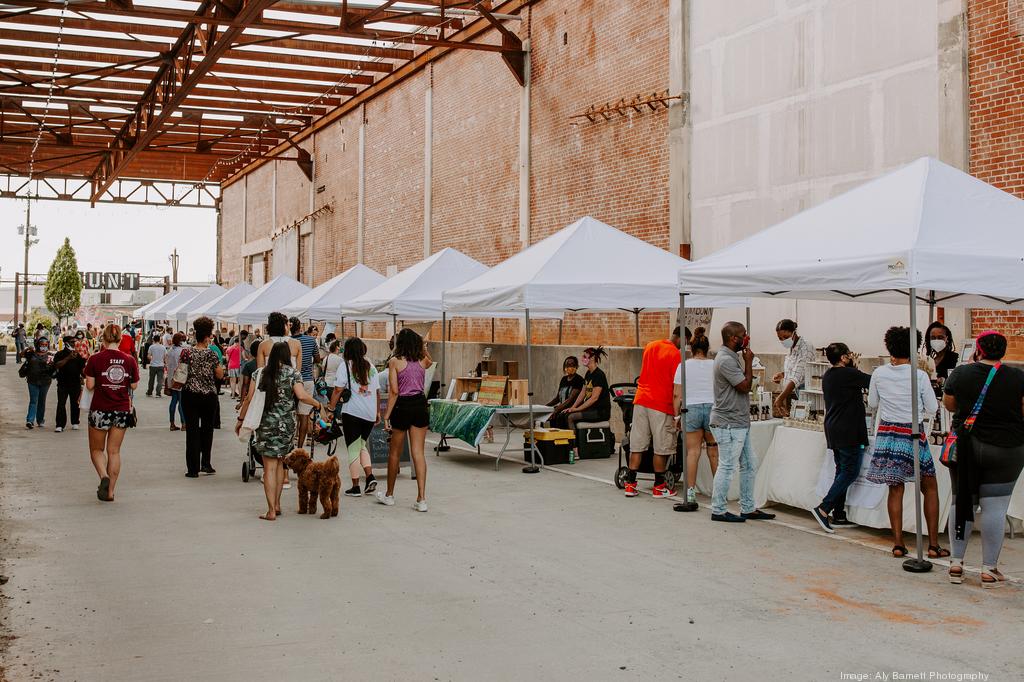 Spring has arrived in the Queen City, and that means local farmers markets are gearing up to open for the season. The owner of the sprawling Camp North End complex just north of uptown announced this morning that its North End Farmers Market is returning for a second year.

The market’s season debut is set for April 6. It will operate every Wednesday, 4-8 p.m., through October. 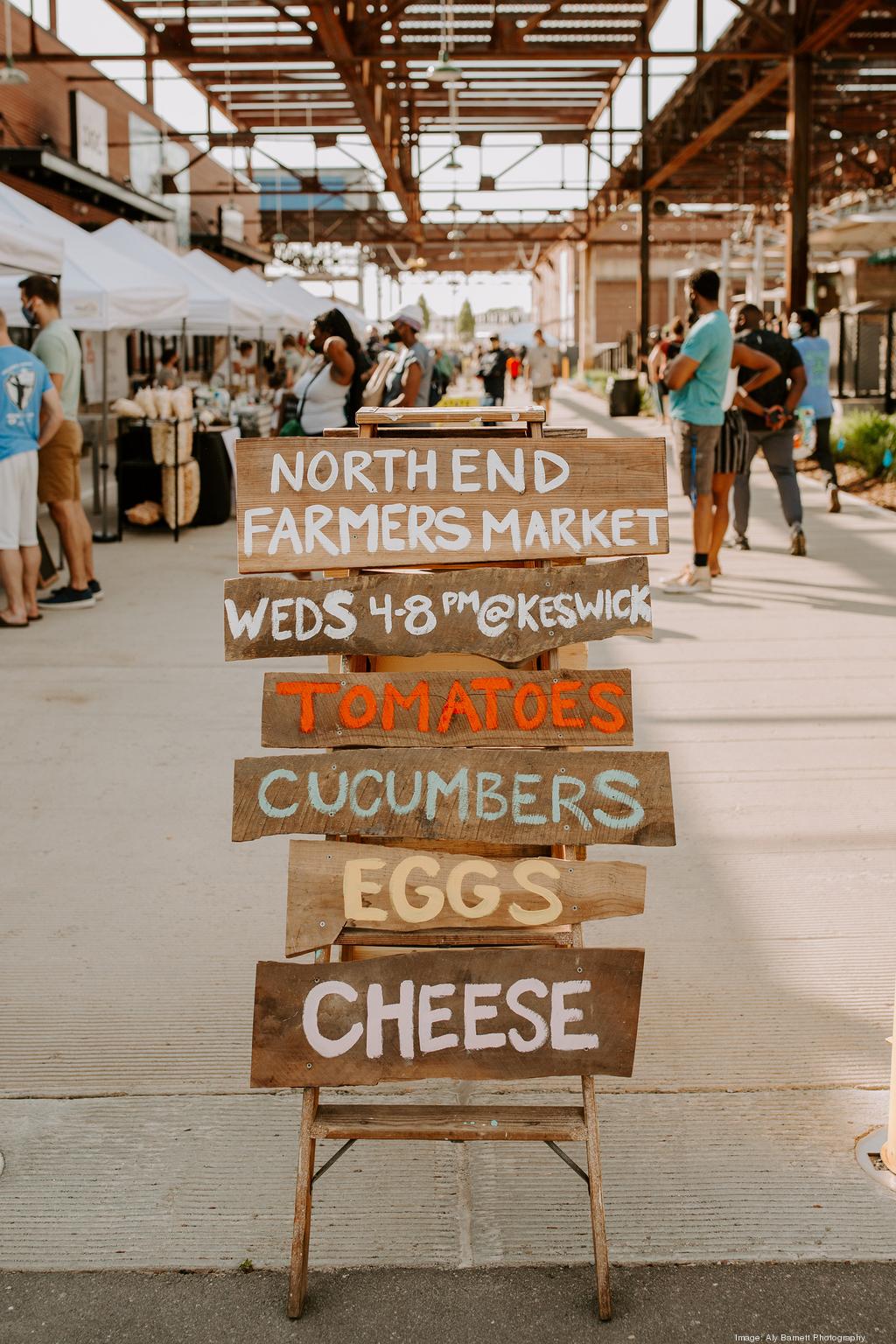 It will feature a dozen anchor vendors who’ll be there each week, ranging from local farms that produce vegetables, meats and cheeses to a specialty baker, flower growers and a purveyor of hemp and CBD products. There will also be a variety of rotating vendors each week and, new for this year, live culinary demonstrations and kid-friendly programming. A list of vendors and other information can be found online at northendmarketclt.com.

“We are thrilled to bring North End Farmers Market back to Camp North End following such a successful inaugural season,” says Tommy Mann, development director for Camp North End, in a press release. “In addition to supporting our local vendors, the marketplace serves as a vital resource for the broader North End community by providing convenient access to fresh food.” 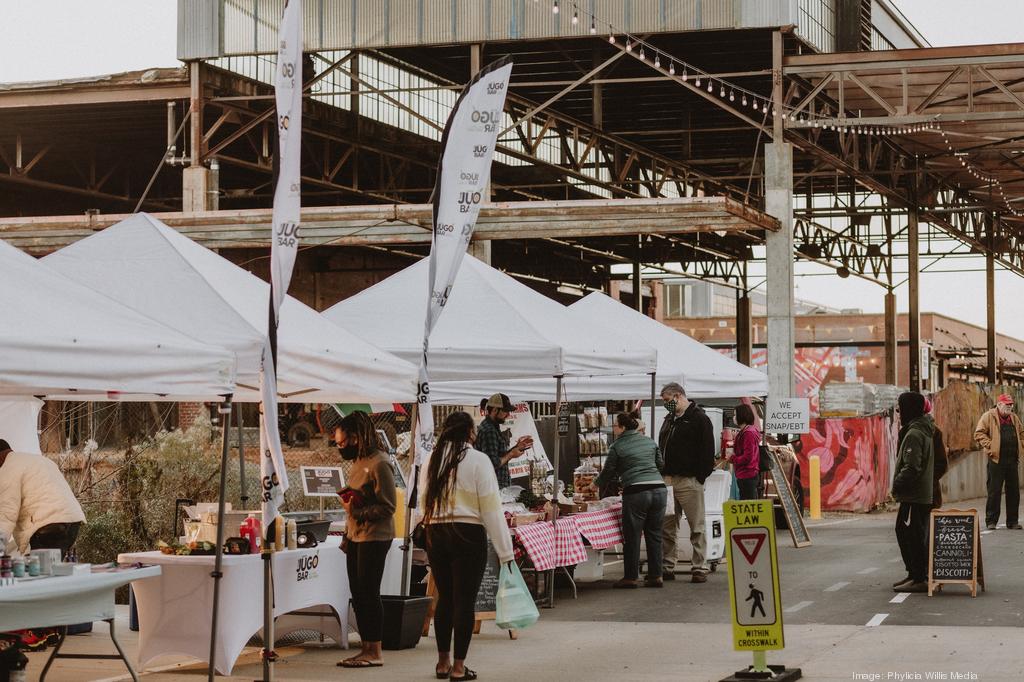 Shoppers will find the market on Keswick Avenue, between Camp North End’s Mount and Keswick districts near the Graham Street entrance. It will again be operated by Farmers Market Management Services.

Atco Properties & Management is behind the Camp North End adaptive-reuse project, which the firm says is among the largest of its type in the nation. That project has already redeveloped over 300,000 square feet of former industrial space, with another 1.5 million square feet to go. It is the year-round home of acclaimed chef Greg Collier’s restaurant Leah & Louise as well as other retail ventures and offices. 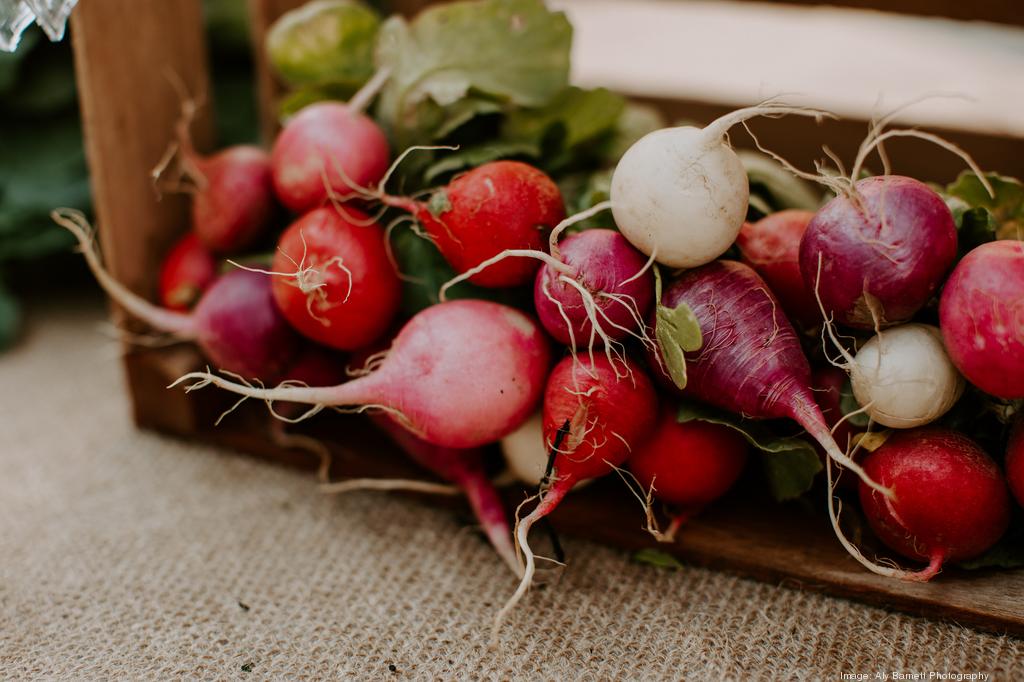 The Charlotte Regional Farmers Market, a sprawling, state-run operation off Tyvola Road, is open all year.